WATCH: Gisele Bundchen For CHANEL No5 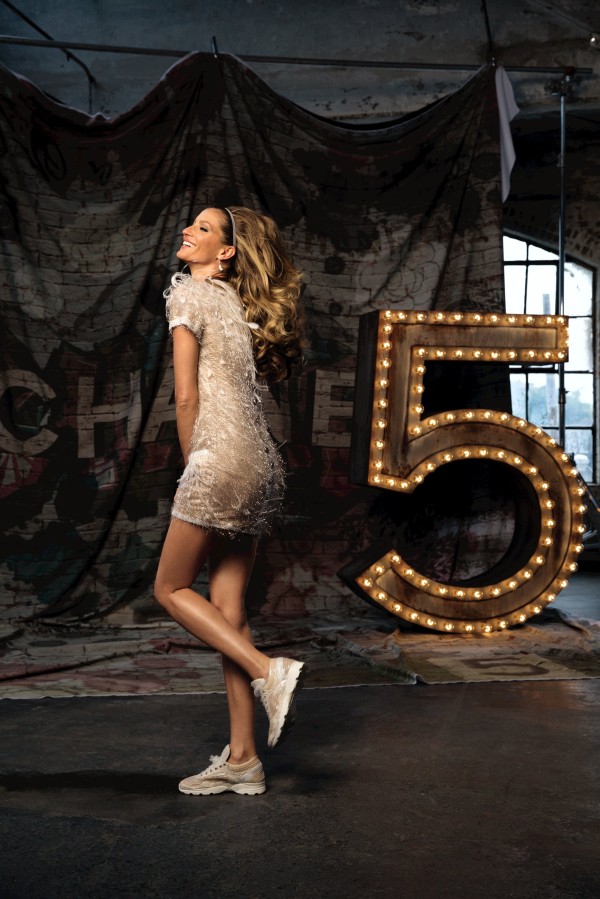 Chanel made waves on the internet by releasing the first teaser for its new No. 5 campaign starring GISELE BUNDCHEN.

Now, on Tuesday, October 14, the brand reveals the making of the new advertising film.

What is Gisele Bündchen running to or from? Why is the supermodel, the star of the latest Chanel No. 5 campaign film directed by Baz Luhrmann, seen in New York, dashing through a dark alley after dusk? 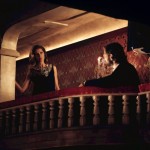 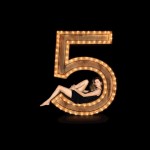