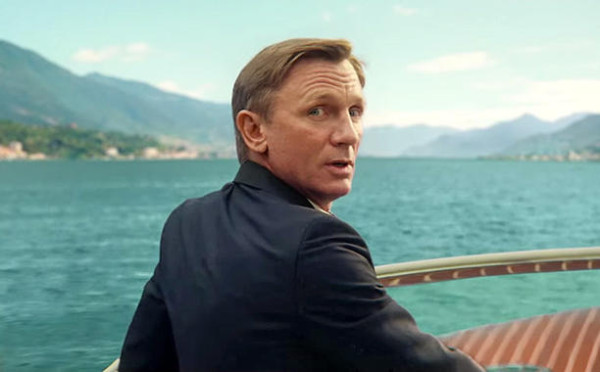 Heineken has unveiled a new TV spot titled “The Chase” which features Daniel Craig as James Bond in a high speed boat chase.

The ad was created by Wieden & Kennedy Amsterdam. It was released on Facebook today and will air on TV and in cinemas from tomorrow.

The spot opens on Craig, who plays Bond in Spectre, jumping into a speedboat to evade some villains. A young woman, who is preparing for a waterskiing lesson, gets mixed up in the chase because she is attached to Bond’s boat. She ends up foiling the villains for the spy and manages to acquire a couple of bottles of Heineken, to boot.