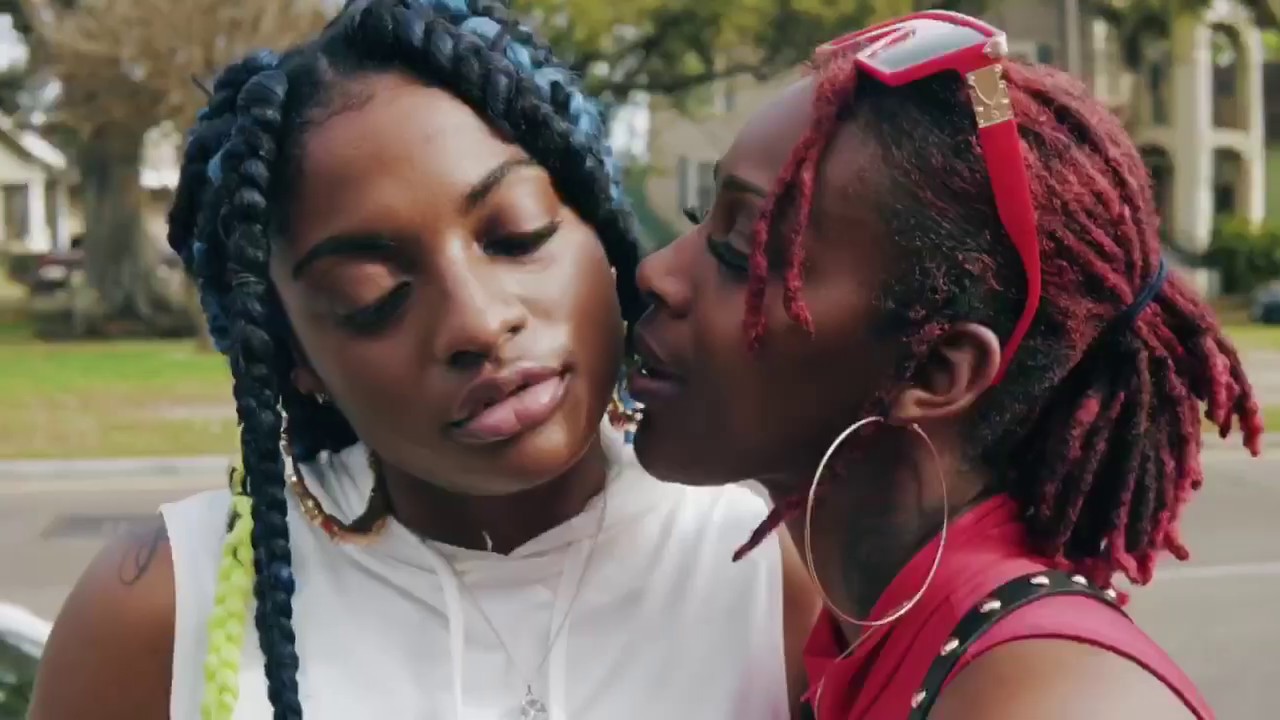 JAYARSON drops his first video off his highly anticipated, soon to be released project, “The Murder Cappy”.

The new song entitled “Lil Derrick”, just like the rest of the project, pays homage to New Orleans gone but not forgotten rapper “Lil Derrick”, nephew of Brian “Birdman” Williams.

Be on the look out for #TheMurderCappy set to be released later this Spring.