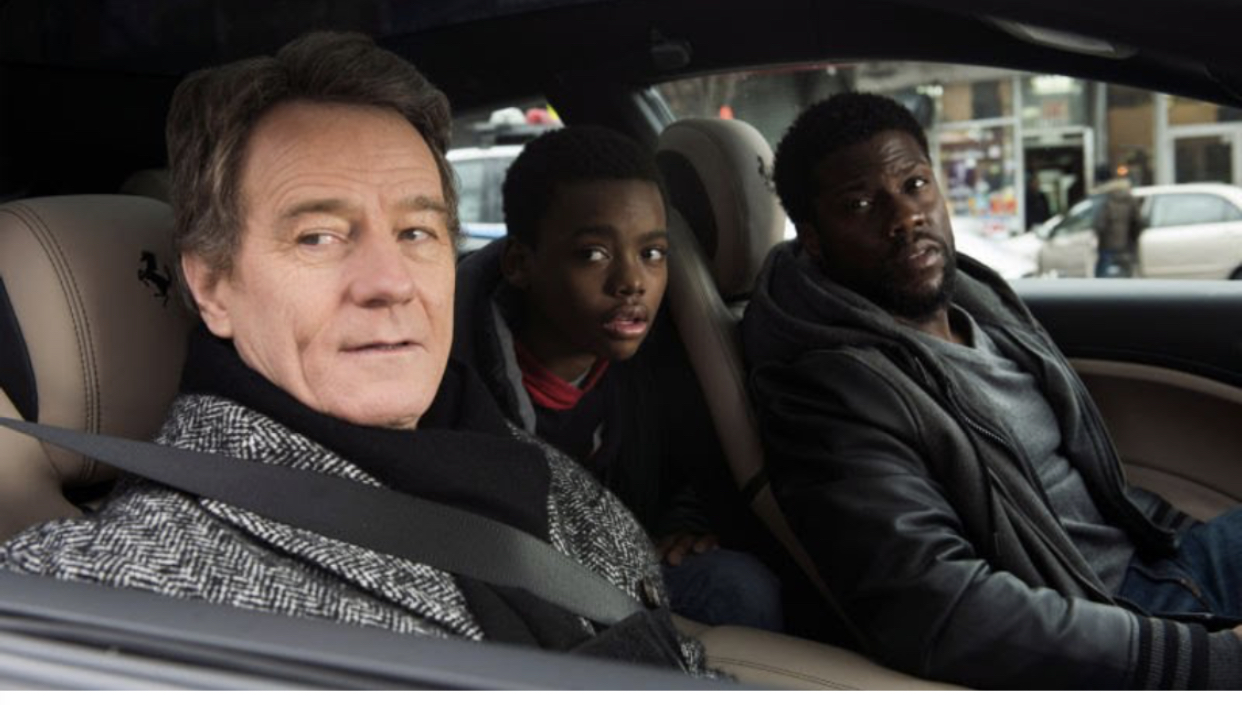 The Intouchables, Olivier Nakache and Éric Toledano’s monster hit about the friendship between a quadriplegic white millionaire and a black ex-con, was such a formulaic crowd-pleaser that the idea of a Hollywood remake seems redundant. But here we are with Neil Burger’s The Upside, an adaptation that moves the story from Paris to NYC. In this movie Kevin Hart stars as Dell Scott, a burglar who applies, as a condition of his parole, for a position as a live-in caregiver—incorrectly listed as a “janitor” by an employment agency—for Phillip Lacasse (Bryan Cranston), a grumpy investment guru who was left paralyzed from the neck down after a paragliding accident. Watch the trailer below: