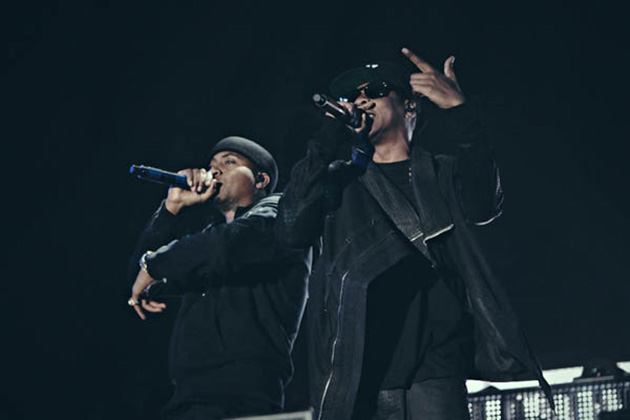 After having presented already the OutKast re-union set at Coachella 2014 and Pharrell’s set of almost an hour, we move on to another exciting performance at the festival. Just earlier today we presented the “Time is Illmatic” documentary trailer by Nas and here is now also his Coachella performance, including the help of none other than JAY Z and Diddy. To celebrate the 20th anniversary of his classic album, Illmatic, Nas performed the album in it’s entirety and then performed together with JAY Z and Diddy. Watch the full set now here below.