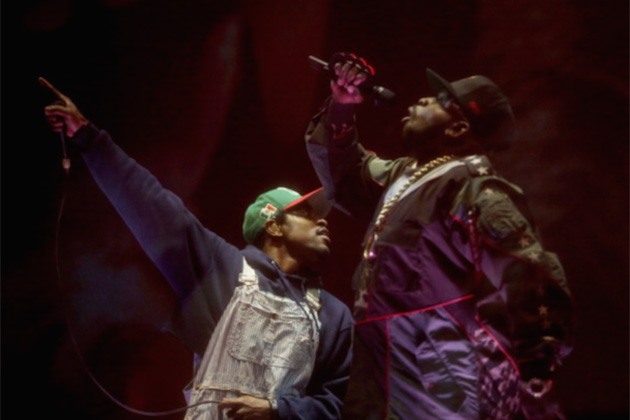 The moment many have been waiting for, has finally happened Friday night at Coachella. After over ten years and the release of their album Speakerboxxx/The Love Below, OutKast is back. This summer the rap duo will be playing over 40 music festivals and they gave their debut last night at the first weekend of Coachella 2014. They played old OutKast classics, incorporated songs from each other’s solo projects and also had a bunch of guests on stage, including Future, Janelle Monáe and others. Watch it now here below.