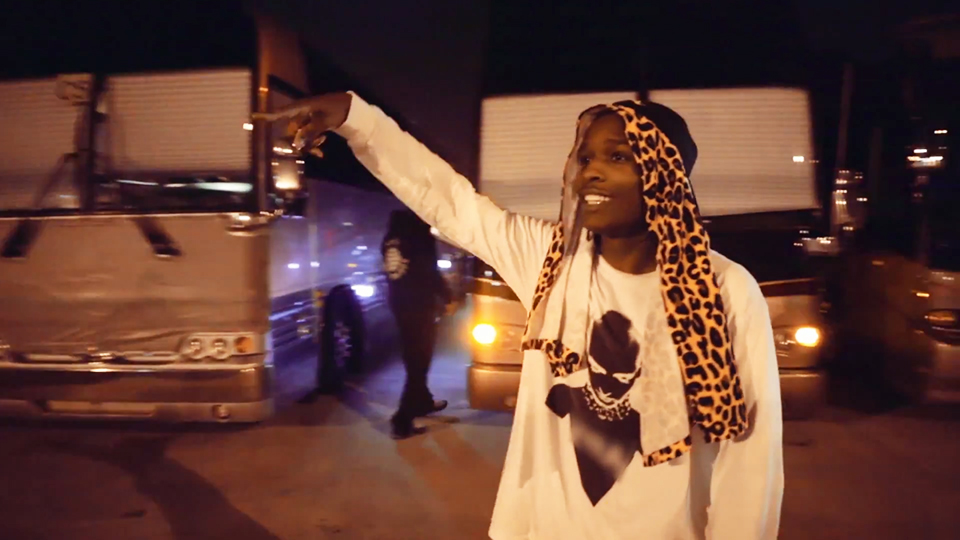 Following the release of part one, Noisey has released the second part of their five-part documentary which chronicles the ascension of A$AP Rocky, from home videos and interviews with friends and family, to the very first seminal moments of his career caught on tape. In part two we look around A$AP’s tour bus studio, hang out with Drake and Macklemore, and Rocky opens up about his late brother. Stay tuned for the remaining three episodes.