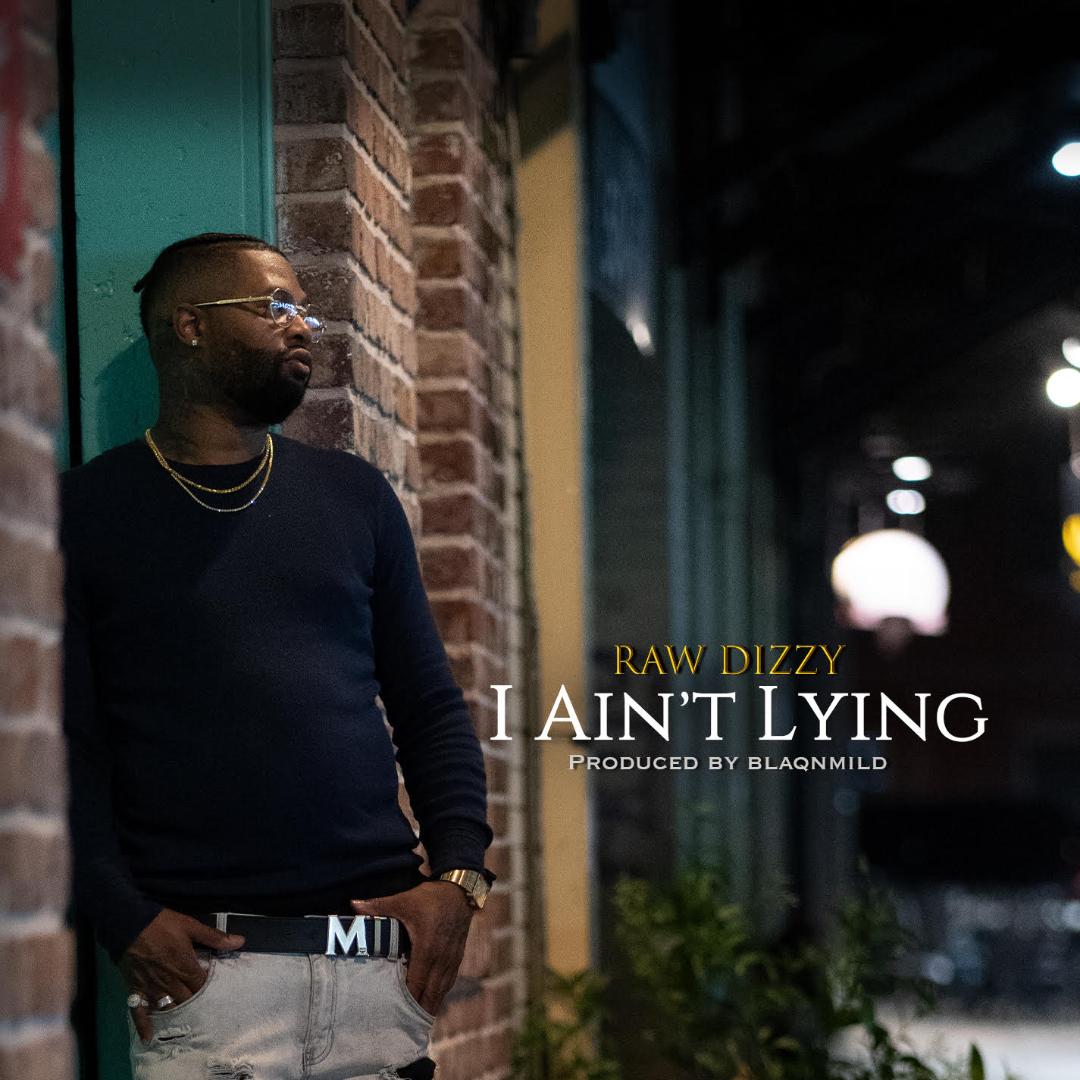 Raw Dizzy’ drops a new video for his brand new single “I Ain’t Lying”, produced by Grammy nominated, super producer Blaqnmild check it out below:

Raw Dizzy and BMI Winning producer Blaqnmild are not stopping at this single but also working together also on the upcoming “UptownDowntown4” album, a collaboration with the legendary Skip (of Juvenile’s UTP imprint). Raw Dizzy proudly represents his Downtown Ninth Ward neighborhood, while Skip reps Uptown (the 17th Ward’s Hollygrove). The pair have joined forces to work on this special project in an effort to unite their city’s music scene.