Watch the First Official Trailer for ‘Dumb and Dumber To’ 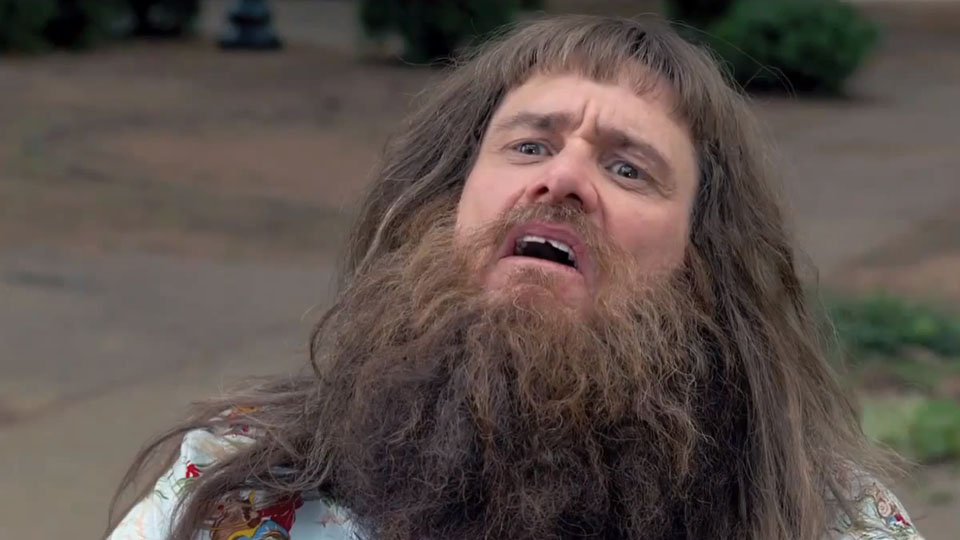 Twenty years after Jim Carrey and Jeff Daniels first appeared in Dumb and Dumber, the duo are set to reunite for a nostalgic revisit to their roles in Dumb and Dumber To. The plot sees the dim-witted pair set out on an adventure in search of a long-lost relative in the hope of gaining a new kidney. Directed again by brothers Bobby and Peter Farrelly, the film will no doubt be of interest to fans of the beloved original movies, and is due to hit screens in November 2014.