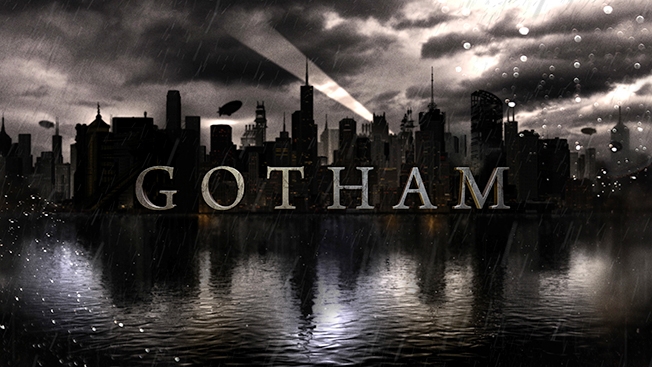 Told from the perspective of an upstart James Gordon – years before he would be dubbed Commissioner – Fox recently unveiled their DC origin story Gotham. Focusing on the formative years of the likes of Bruce Wayne, Oswald Cobblepot and other notable Gotham City residents, Southland’s Ben McKenzie stars as James Gordon and is joined by a cast of Jada Pinkett Smith and Donal Logue. As the trailer suggests, Gordon is immediately drawn to solving the murders of Thomas and Martha Wayne. Gotham airs this fall.