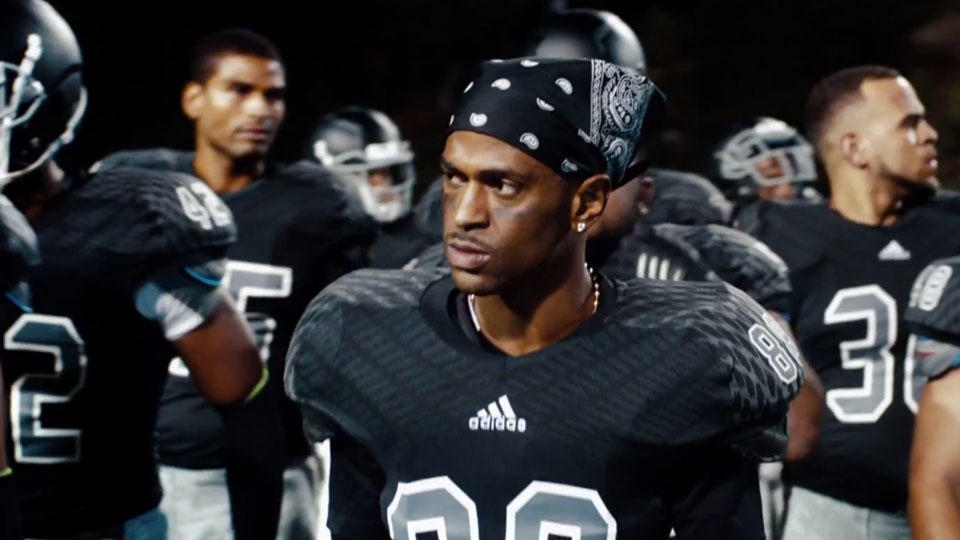 G.O.O.D. Music’s Big Sean has released the official music video for “IDFWU,” the lead single off his upcoming studio album, which is co-produced by DJ Mustard and Kanye West and features legendary West Coast hip-hop artist E-40. Directed by Lawrence Lamont, the anthem’s accompanying visual takes place during a championship football game and sees Sean as the star quarterback of the aptly named Lions, with radio host Big Boy as an analyst, Kanye as the team’s head coach, E-40 as an announcer, Mustard as a running back and Teyana Taylor as head cheerleader. Be sure to keep an eye out for more music from the Detroit emcee as we lead up to the release of his new album.