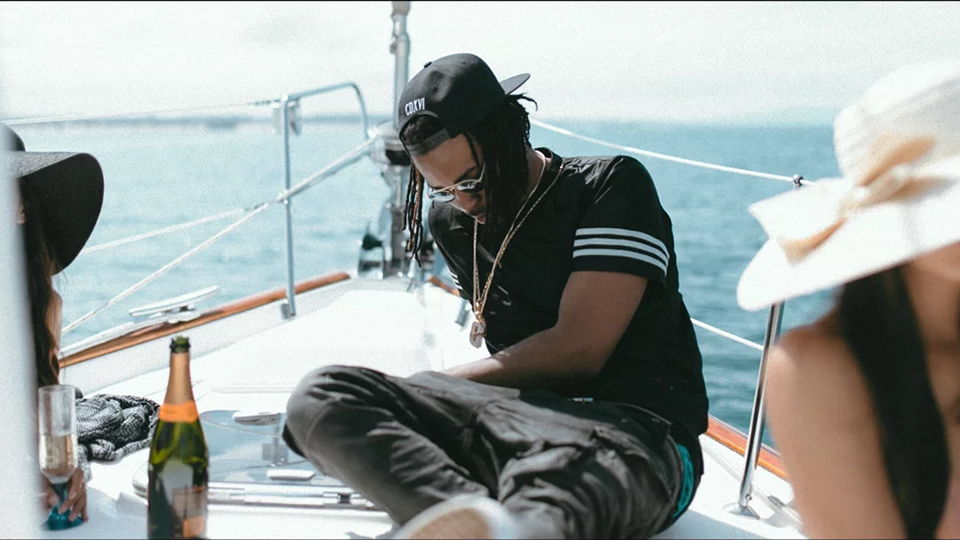 Just one month after initially dropping the track, Mississauga’s PARTYNEXTDOOR has released the official music video for his single “Recognize” featuring Drake. Directed by Liam MacRae, the old-fashioned visual sees the OVO Sound family at Drake’s compound in Calabasas, followed by the West side of Toronto and then a yacht. The video also includes a cameo appearance by Kylie Jenner, as she cruises through the streets mouthing the lyrics to the song. In other news, PARTYNEXTDOOR recently announced that he will be opening select dates on the Drake vs. Lil Wayne tour, beginning August 25 in Boston. PARTYNEXTDOOR TWO is currently available on iTunes.