Watch the Official Music Video for Pharrell’s “It Girl” 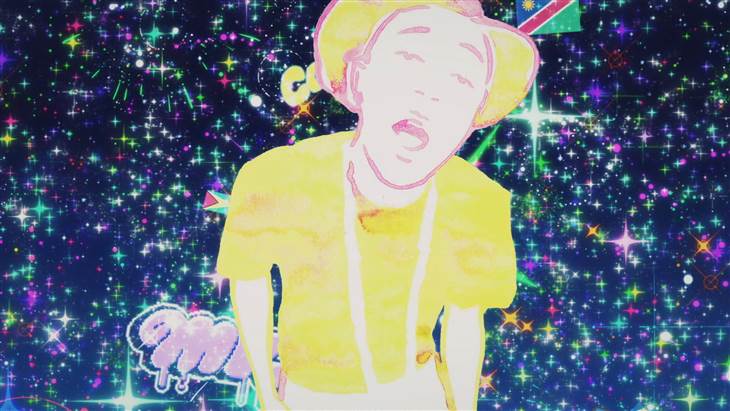 Man of the hour Pharrell Williams is doing a good job of dominating the fashion scene lately, but that’s not to say he’s making any plans to abandon his music career any time soon – far from it. He’s just dropped the official video for another track off his recent album GIRL, so it comes as no surprise that this track follows on from the overall theme. The video for “It Girl,” sees Pharrell transformed into several animated versions of himself. Following a girl – as he often is – the scenes swap between 8-bit animation platform game-style footage and bold, bright, intricate anime productions.

Feast your eyes on some more of Pharrell’s visual work, with his latest collaborations with both Moynat and adidas Originals.