Watch the Official Music Video for The Weeknd’s “Often” 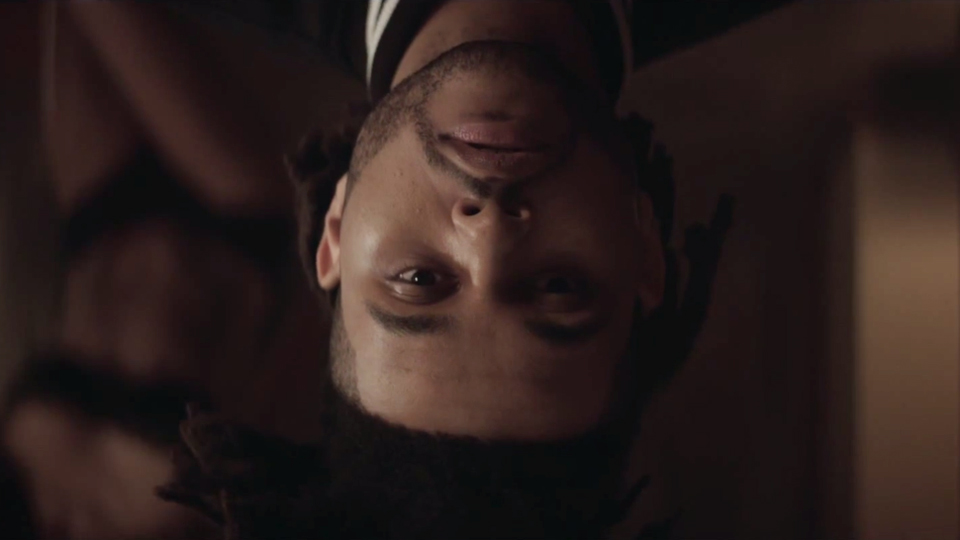 With his King of the Fall tour with ScHoolboy Q and Jhené Aiko less than a month away, The Weeknd just released the official music video for his summer single, “Often.” Abel Tesfaye sets the provocative mood in the dark and mysterious video, staring dispassionately while disregarding the beautiful and half-naked women who peruse throughout his stylish hotel room. As the camera whirls around the Canadian crooner, the video seemingly jumps randomly through time as if to elude to the side effects of the many sleepless nights one experiences while on tour. Speaking of which, check out The Weeknd’s upcoming tour dates below.