Watch the Official Trailer for HBO’s ‘On The Run Tour: Beyoncé and Jay Z’ 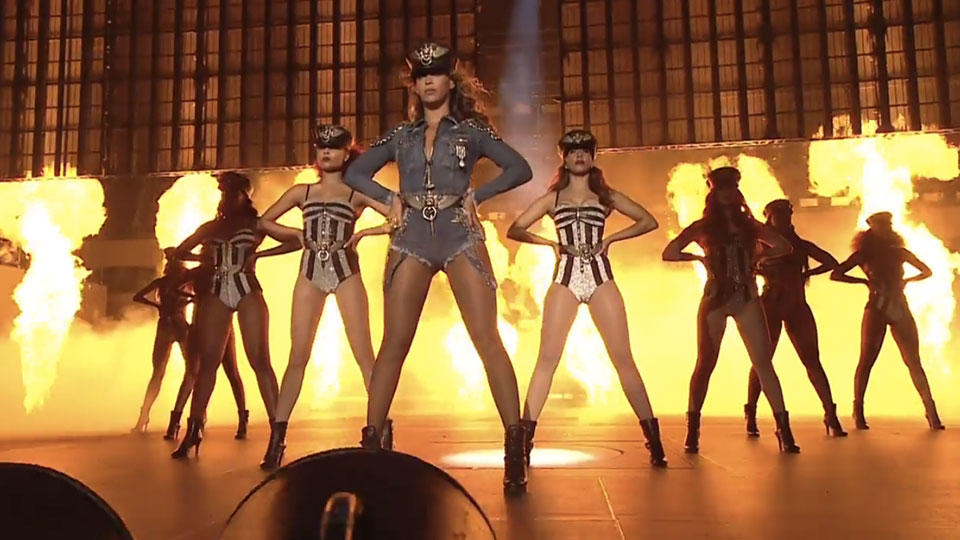 Despite rumours circulating the internet that a divorce is on the horizon for Beyoncé and Jay Z, the two are very much determined to present a united front to their fans. In the lead up to the HBO premiere of the On The Run Tour: Beyoncé and Jay Z documentary, a trailer has been released previewing what’s in store. It opens with an original Nancy Sinatra cover, and follows with quick flashes of clips of what’s to be expected from the documentary and the tour itself. For more proof that the power couple’s marriage isn’t in tatters, listen to Beyoncé try and clear up that elevator incident in her remix of her track “Flawless.”