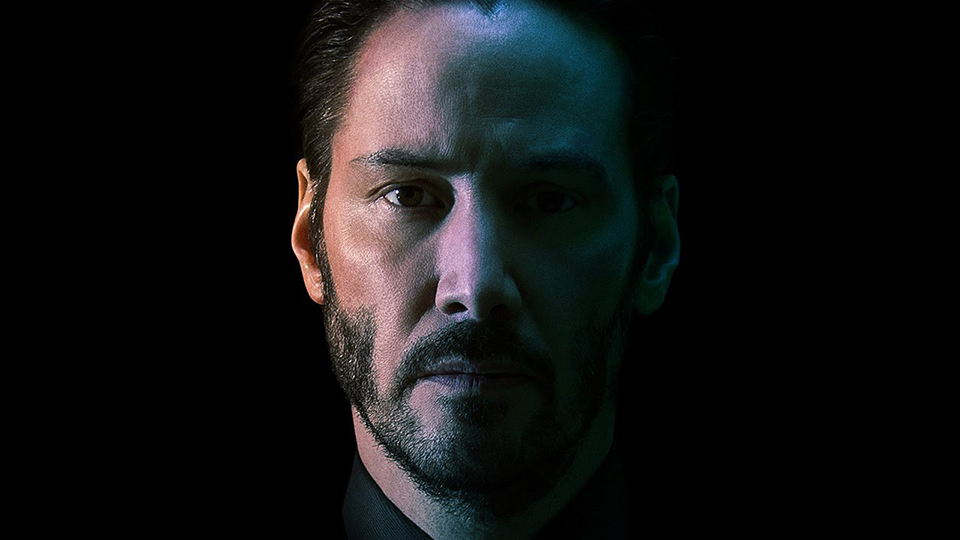 John Wick is an upcoming action thriller directed by Chad Stahelski (past stunt coordinator on The Matrix, 300 and The Wolverine) and written by Derek Kolstad. The film stars Keanu Reeves, Bridget Moynahan, Alfie Allen and Willem Dafoe, among others. Reeves plays a former hitman who’s pursued by an old friend who was contracted by a crime boss to kill him. With the release of this action-packed trailer, John Wick accomplishes more in its two and a half-minute running time than most and has definitely become a must-see. John Wick will hit theaters on October 24, 2014.