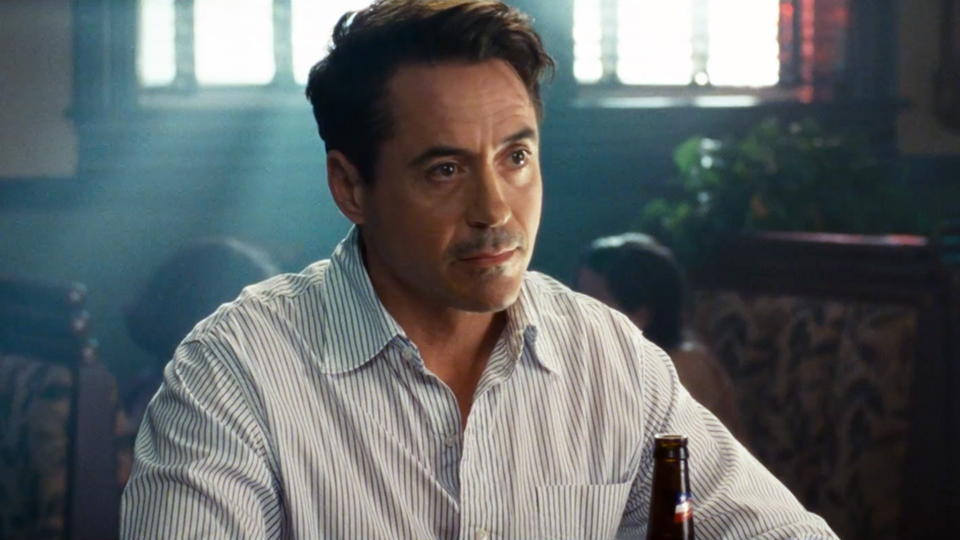 Ditching his iron suit for a role more akin to character work he did earlier in his career, Robert Downey Jr. stars in the new family drama The Judge. Leading an ensemble cast which also includes Robert Duvall, Billy Bob Thornton and Melissa Leo, the story focuses on a big city lawyer who returns to his childhood home where his estranged father, the town’s judge, is suspected of murder. The Judge opens October 10.