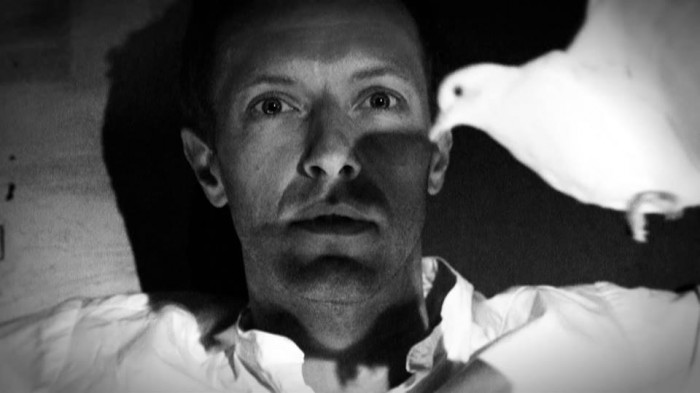 British band Coldplay have teamed up with director Jonas Åkerlund for the official video of their new single “Magic.” The Swedish director is known for his extended, narrative-heavy music videos which often feel more like short films. In the video for “Magic” Åkerlund took the title quite literally, and created a black and white silent film starring the beautiful Zhang Ziyi. Chris Martin plays both her abusive husband and the besotted assistant in the tangled love triangle, while the song provides the soundtrack.