What Does Iggy Azalea & The Beatles Have In Common? 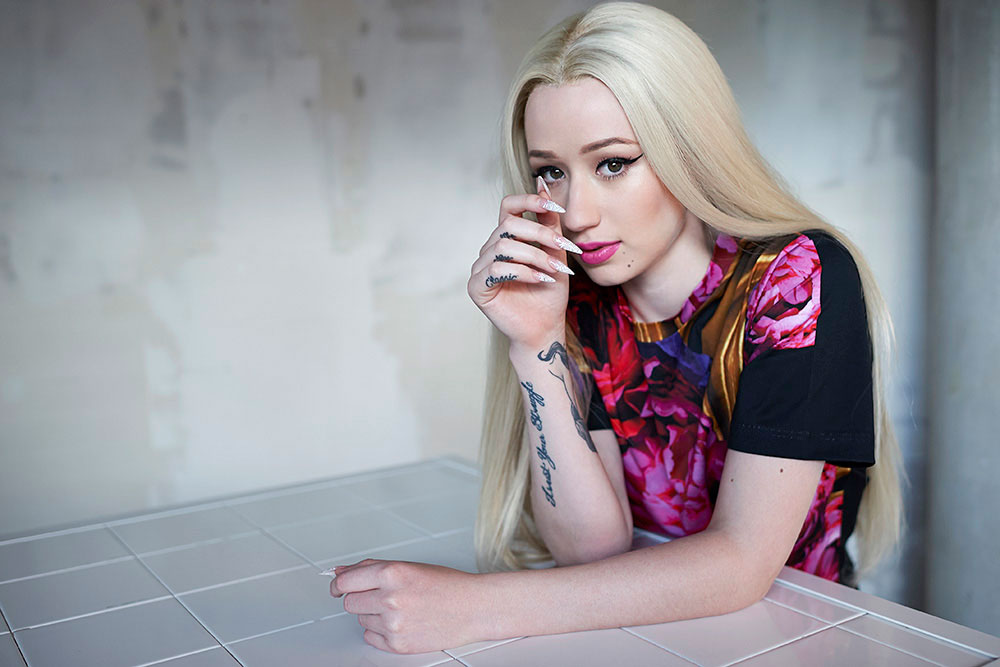 When Australian Rapper Iggy isn’t being attacked (and defended) on Twitter. She’s busy making history on Billboard’s Hot 100 Chart. Her Charli XCX collaboration “Fancy” is nowNo. 1 on Billboard‘s Hot 100 chart, while “Problem,” the Ariana Grande track that features her, comes in second place.

That accomplishment makes the platinum-blonde femcee the only other act in chart history besides the Beatles to have simultaneously held the top two spots with their first chart hits. (“Work,” the year-old first single from Iggy Azalea’s debut album, The New Classic, is currently at No. 63 after entering the chart the same week “Problem” did.)

In February of 1964, the Beatles rode the wave of their The Ed Sullivan Show appearance and watched “I Want to Hold Your Hand” climb 3-1 and “She Loves You” jump 3-2.

But that’s not all — Iggy’s chart success makes her the fourth female rapper to ever score a No. 1 (joining Lauryn Hill, Lil’ Kim and Shawnna, of “Ludacris feat.” fame) and the third woman to ever hold the top two chart positions at the same time (joining Mariah Carey and Ashanti). Looks like all her hard work paid off after all.

Check out the chart topping song “Fancy” below: