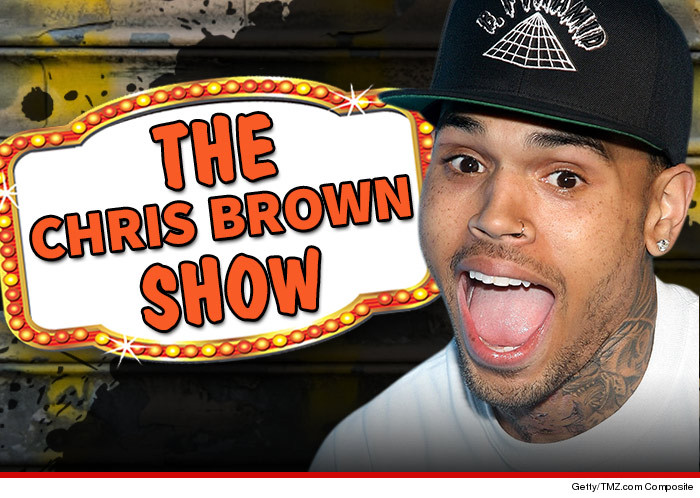 Everybody and they mama getting a reality TV show. I’m gonna shoot a pilot for mine really soon!

TMZ Reports that Chris Brown is going to have a reality TV show following his life after jail and BET will be the ones to air it. They’ve already done focus groups to see if viewers/fans would watch it or not.

BET is gunning to air a Chris Brown reality show … and they’ve already held focus groups to find out if viewers will flock to their sets or stay away. The focus group was held in San Fernando Valley and was made up of African American Females only. The majority said they’d watch it.