With Social Media, Reality TV and the Importance Of Branding.. Has Society Ruined “Behind The Scenes” Jobs? 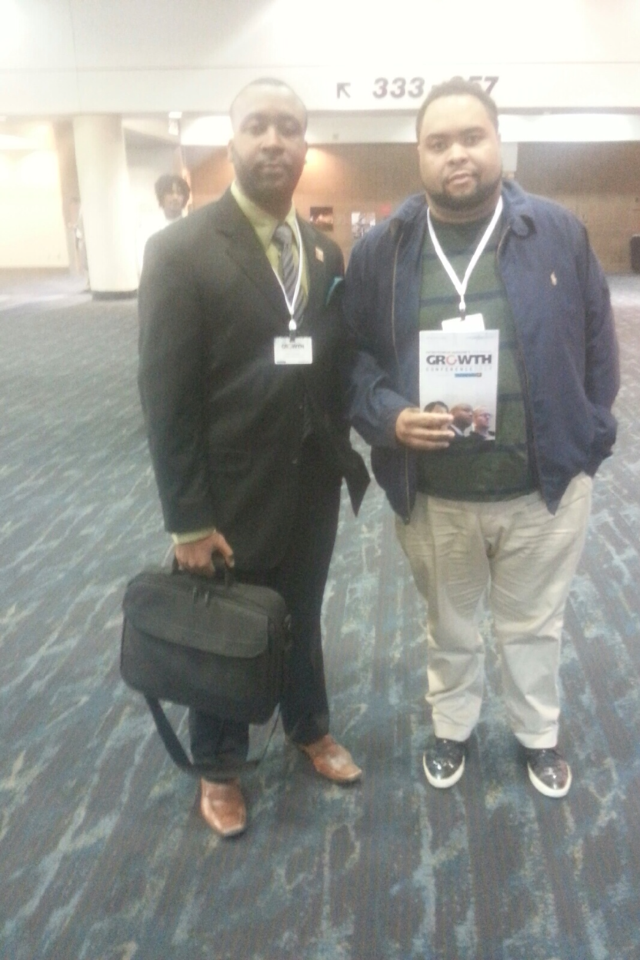 In this generation there is no such thing as behind the scenes…now let me explain..

The other day while sharing a few cocktails with my Publicist Melvin Cordier, we discussed the subject of the importance of branding and how even the so called “behind the scene” jobs are under the public eye in today’s society. We discussed how social media is probably mostly to blame. It’s the reason why we all know who back up singers and food bloggers alike are now. Ten years ago would everyone know who was designing a outfit you saw on a television sitcom? Ten years ago would people have access to stalk Angela Simmons every move on Instagram, or would we know LaLa’s cousin Dice? The answer is no. But because of social media and reality shows everyone is allowed to create a fan base no matter what they do and off just who they might know. Scott Disick for example, half of the world has no clue what he does for a living. Yet his popularity continues to grow every time a picture of him jumping out a new luxury vehicle hits a blogsite.

I began to think not just for celebrities but individuals who are inspiring to start they own company or specialize in a certain profession, really have to not be afraid of doing what it takes to brand their self. As we all know the quickest way to get strangers and potential clients to know you exist in today;s world is social media! But at what cause do you put yourself out there in order for the public to have 24/7 access to you and your brand? Now this is when things become tricky. After that conversation was over and thinking on it alone I went home and quickly thought I should reach out to a few of my professional friends from all different backgrounds to ask they opinion on the matter and here is what they had to say about it..

“I actually try to stay as ‘behind the scenes’ as possible, although I do understand the importance of self branding and how people have to associate you with your work, especially in the beginning. The difference between others and I is I’m not in search of fame, an the fact that I am an African American male can hurt because I tend to stay away from what is expected of me. But, as said before, it’s very important for your market to market yourself, because now a days, people buy more into the person than the product.”-Jonathan Issac Jackson, Director/Film Maker

“I personally feel like there’s no ‘Behind the Scenes’ positions in the entertanment industry is because we live in an era where everyone desires instant gratification. If it weren’t for Instagram, Facebook, etc, most people wouldnt believe I am a Publicist. Society needs tangible evidence of all professions.”– Melvin Cordier, Publicist & Owner of ManCo. International

“Social media takes today’s society to completely different levels. Brands wouldn’t gain the value that they do without the attention of smart phone owners. In this day and age everyone has one, and gives at least a few minutes daily to what’s new, what’s going on, and who is doing what.” -Kelly Wright, MyHellOfALife.Com Sales Manager

“Gone are the times of mystery.  In so many words from her “Life is but a dream” documentary, Beyonce states “People are so brainwashed by celebrities day to day lives…All you think of are the images that you’re given, and that shouldn’t influence how you take in the art of the artist”  In today’s microwave society, relateability and a constant presence matter.  It is up to the artist on how well they utilize the tool of social media.” -Rashidah WIlliams, Graphic Designer & Owner of Rashidah Williams Design

“People who are in the spotlight on social media obviously love attention. However, I don’t think they’re ready for all that comes with the territory; like people who aren’t so happy for them will always attack them with negativity. As far as branding goes; once you’re out there, you have to be able to stand out from the rest, much time is needed to build a successful brand that people will want to adapt.” –Fallon “Purpalator” Parks, MyHellOfALife.Com Staff Editor of The Grapevine

“We define the boundaries which exist in any facet of social media that we choose to maintain. Choosing both the quantity and quality of what we share should depend upon what we’re most comfortable with others perceiving.”– Leahanise Hogan, Event & Program Coordinator for National Kidney Foundation of Louisiana

I like to thank everyone who help made this article possible, with your contributions. -Mario “Yoey” Martin, MyHellofALife.Com Co-Founder