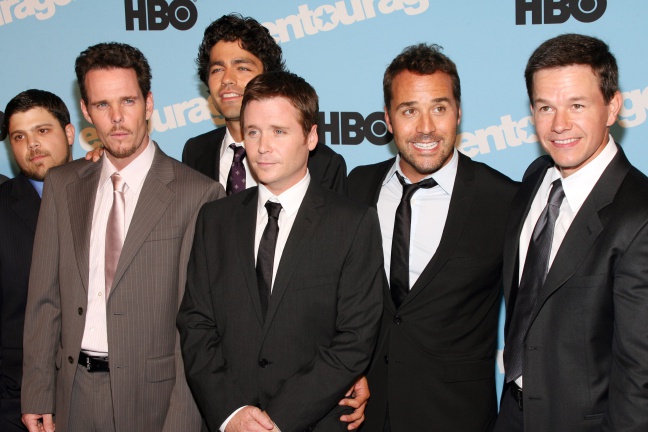 After officially ending its run in September 2011, today marks the official word that an Entourage movie has been greenlit with the entire original cast in negotiations to reprise their roles. The film will be directed by series creator Doug Ellin – who wrote the screenplay and who executive produced the series with Mark Wahlberg and Stephen Levinson. In terms of a start date and timeline, little else is known up to this point. SPOILERS FOLLOW. As fans of the series can recall, the last images revealed that Ari had left the business only to get a last minute phone call offering him his dream job of running a film studio. Stay tuned for more details as they emerge.