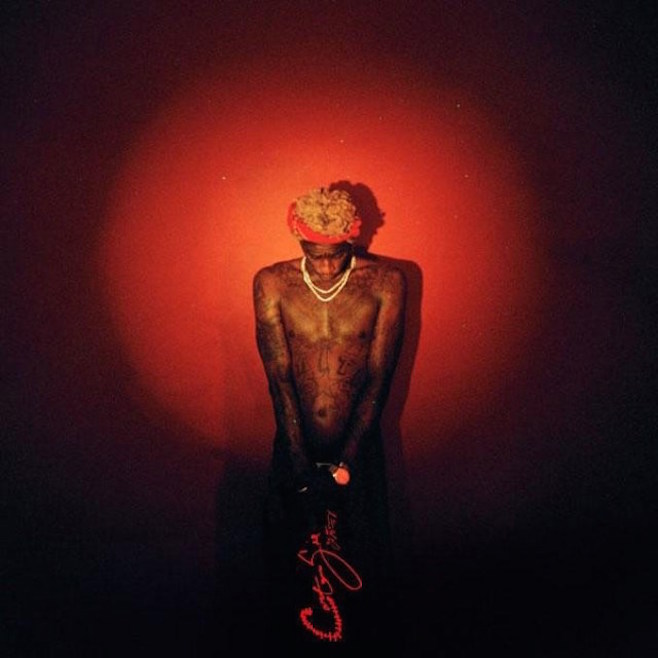 “Pussy boy I’ll leave you dead and call it Dedication,” Thugger raps. While he’s insisted many times that he idolizes Lil Wayne, some could interpret that line as a diss towards his idol, given that Wayne released a Dedication series of mixtapes.

T.I. is also on “Can’t Tell.” Yesterday (April 15), T.I. took the Atlanta, Georgia rapper’s words as sincere when he addressed the purported rivalry he was having with Lil Wayne. “‘Everybody’s making it a whole lot more,'” T.I. said Young Thug told him. “‘I’m doing it to pay homage. That’s my favorite rapper.'”

You be the judge for yourself and pick up the highly publicized album..Young Thug’s Barter 6 available for purchase here on iTunes

Previous « Beyonce Will Make An Appearance On Drake’s Forthcoming Album, “Views From The 6” | Music News
Next Kendrick Lamar’s “To Pimp A Butterfly” Reaches Gold Status »