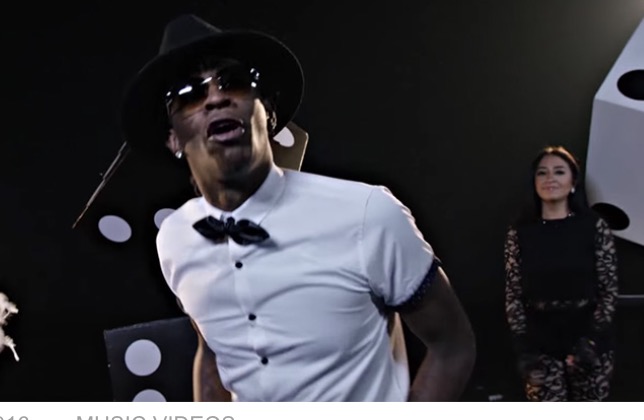 Fresh off last month’s release of Slime Season 3, Young Thug unleashes the video for “King Troup” off his February mixtape I’m Up, a visual which acts as a celebration for his fallen friend, Keith B. Troup.

While he readies his official debut Hy!£UN35, you can catch Thugger live at Summer Jam on June 5 at MetLife Stadium in New Jersey.