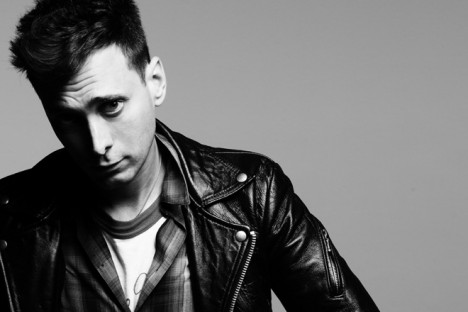 Hedi Slimane, a former designer for Dior Homme is to take over as creative director at Yves Saint Laurent, YSL and its parent company PPR confirmed on Wednesday.

Slimane is “named creative and image director” and “will take on artistic responsibility for the brand and all the collections.

In parallel with his new job, he will continue his career as a photographer, a joint statement said. The announcement came on the last day of Paris Fashion Week.

Slimane, returning to the fashion industry after several years away, replaces the Italian designer, Stefano Pilati, rumoured since last autumn to be on the way out.

Slimane, now 43, spent seven years as artistic director at Dior before moving on in 2007, saying he wanted a chance to design for women. He is considered by his peers as one of the most gifted designers of his generation.

With the move to YSL he is coming full circle. He first arrived there in 1997 as head of the menswear collection, leaving in 2000 when the Italian house Gucci bought it, bringing in its house stylist Tom Ford.