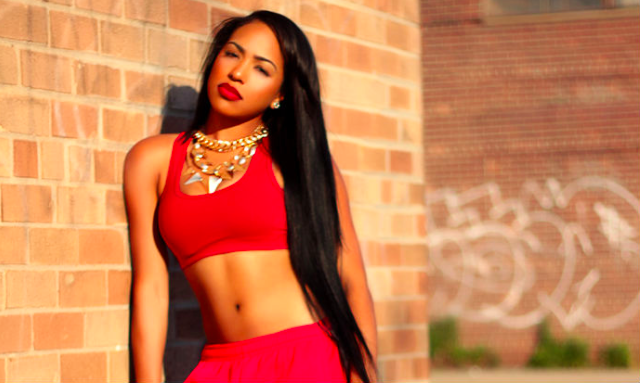 Clawd Hammercy! This production has been through so many changes and the script hasn’t even been written! I guess it’s better to go through it all now than after production starts.

Now that everything seems to be in order, not only will Aaliyah’s story be told on Lifetime, but it looks like it will finally get the Hollywood treatment that we all would like to see.

If you can recall, Aaliyah’s family said they wanted her story to be on the “big screen”…

Well their wishes have come true; The Grio reports that author, Zane will write the script for the first feature-length Aaliyah biopic that is slated to be in theaters next year. The Lifetime production will still be released with Alexandra Shipp as Aaliyah and Wendy Williams as Executive Producer. Zane’s version will cast B.Simone who you might have seen in music videos and a final contestant for 106 & Park when they were looking for new hosts. Terrence Howard and Wood Harris are reportedly co-stars in the film and Aaliyah’s family, specifically Barry Hankerson, her uncle and former manager, has signed on to help with production.

Zane is a great author, I’m sure she will write a great script.

Previous « Jill Scott For ESSENCE September 2014
Next Kelly Rowland Accidentally Reveals The Sex Of Her Baby! »